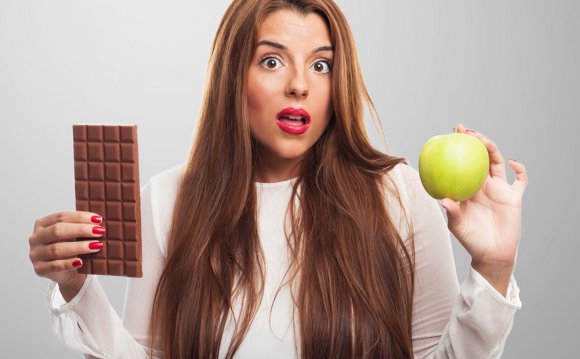 This month, I’m taking a closer look at some popular theories about diet and weight loss. As I pointed out last week, there are several prevailing but conflicting concepts, each with a lot of evidence to back it up. My take is that no single diet is right for everyone.

Rather than debating whether low-carb diets work better than low-fat diets, or diets made up predominantly of purple foods, or whatever, I think the real trick is finding out which approach is the best fit for your lifestyle, preferences, and biochemistry. One way to do that is to do a little experimenting, and that’s what we’re going to do over the next few weeks.

Accordingly, traditional weight loss diets have focused on cutting calories. Theoretically, it wouldn’t matter whether you cut out fats, carbohydrates, alcohol, or protein, as long as you reduced your total caloric intake. But because fat contains roughly twice as many calories per gram as carbohydrates or protein, cutting back on fat would seem to be the most efficient way of cutting calories. If you cut 100g of pasta from your diet, you’d save 400 calories. But if you cut 100g of butter from your diet, you’d save 900 calories. That, in a nutshell, is the rationale for low-fat diets.

Are There Good Calories and Bad Calories?

But there’s a whole school of thought that rejects this mathematical model in favor of what I call the metabolic model. They argue that some types of calories—namely, carbohydrates—are actually more fattening than others. That idea has been around for a long time and there are a lot of variations on this theme. In the ‘80s, we had the Atkins Diet; in the ‘90s, we had South Beach. Most recently, Gary Taubes has added a lot of new fuel to the low-carb fire with his best-selling book, Good Calories, Bad Calories