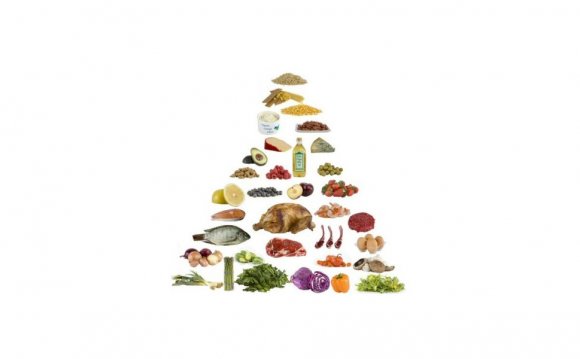 Do low-carb diets work? Anyone embarking on a new way of eating wants the answer to this question. And although we can usually find "success stories" associated with almost any diet, that doesn't really tell us what we want to know, which is the facts. (We've all seen those ads for a weight-loss miracle cure, with the tiny words at the bottom which say "results not typical".)

First, be clear on what you mean by a diet "working". What are your goals? We tend to think of weight loss first, but reduced-carb diets are now being used to treat a number of conditions, as well as for prevention of diseases like diabetes. Weight loss will be the focus of this article, but there are lots of other health benefits that are associated with low-carb diets.

For example, a 2012 journal article reviewed the science and found 17 high-quality well-controlled randomized diet studies which included a low-carb group. In analyzing these studies, they found that the people on the low-carb diets lost weight (and usually more than the other diet groups), had lowered blood pressure, lower blood glucose, lower insulin, lower triglycerides, higher HDL ("good cholesterol"), and lower C-reactive protein, a marker for inflammation.

If the people in a study are more carefully chosen (NOT entirely random), so that people who are likely to benefit the most from low-carb eating are assigned to that diet, people tend to lose more weight.

For example, here I describe a randomized study where the researchers went back and analyzed the data to see who did best on which diet. The results were dramatic: even though the average weight loss was modest for the groups as a whole, people who had signs of insulin resistance (one sign of "sugar sensitivity") lost the most weight on the low-carb diet, and did very poorly on the high-carb diet.

Myoplex Low Carb Does It Work?

Why Do Low Carb Diets Work? Is It ACTUALLY Carb Restriction?