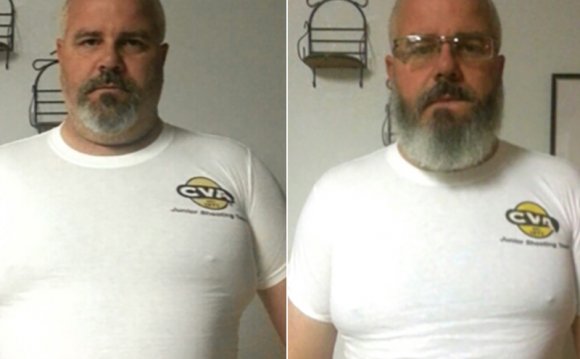 Low carbohydrate diets such as Atkins have always been controversial, but with the recent wave of new research and publicity, the controversy is now raging hotter than ever. One headline in the San Francisco Chronicle said that the battle between the low and high carbers had become so heated since mid 2002 that "Knives had been drawn."

From my vantage point (as a health and fitness professional down in the trenches), it looks more like tanks, artillery and machine guns have been drawn! Tragically, the people being hurt the most by these "diet wars" are not the experts, but the dieters.

Then, in July of 2002, the controversy reached an all time high when the New York Times Magazine published an essay by Gary Taubes titled, "What if it's all been a big fat lie?" The article suggested that new research was now proving the late Dr. Atkins had been right all along.

More research in 2003 seemed to corroborate the Taubes story: Two studies in the New England Journal of Medicine in May of 2003, and another in June 2003 in the Journal of Clinical Endocrinology and Metabolism, suggested that Atkins was equally, if not more effective for weight loss than conventional diets - at least in the short term.

With the publication of this new information, Atkins supporters boasted, "See, I told you so, " while their opponents fired back in defense of their high carb, low fat positions. Meanwhile, low carb foods and supplements became all the rage, bread and pasta sales took a nosedive and the wheat industry cried the blues.

With differences in opinion as opposite as the North and South Poles, it's become unbearably confusing and frustrating to know which weight loss method is best and safest. At the date of this writing, in late 2003, obesity has reached an all time high -AGAIN!

According to the Journal of the American Medical Association, 64% of Americans are overweight and 31% are obese, and it's still getting worse.

Obviously, the popular weight loss methods today - including the low carb diet - are still missing something? But what?

If you're confused by the whole high carb, low carb thing and if you're frustrated with your attempts at trying to lose weight and keep it off, then this may be the most important report you will ever read.