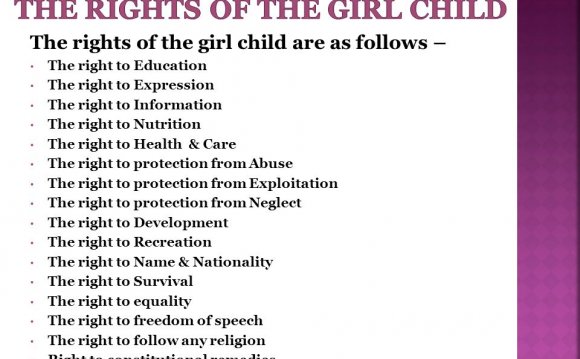 Domestic and international law have, in different ways, recognized a human right to food since the twentieth century. The original reason for this recognition was the need to alleviate a particular type of food insecurity— “traditional” hunger, as manifested in conditions like malnutrition and underweight. The current public-health crisis of obesity, however, demands a reconsideration of this right. The food environment in the United States today is awash in high-calorie, low-nutrient food products that are often cheaper, on a relative basis, than more nutritious foods, leading to the overconsumption of the former by much of the American population. Merely ensuring a minimum level of food provision for the nation’s residents, therefore, no longer serves public health effectively. Rather, the right to food should be reoriented toward a right to nutrition, focusing on the relative nutritional quality of foods and increasing access to more nutritious foods. This right should also embrace some form of protection from the marketing and selling of foods likely to cause obesity, particularly for vulnerable segments of the population like children.

What to eat when pregnant: getting the right nutrition