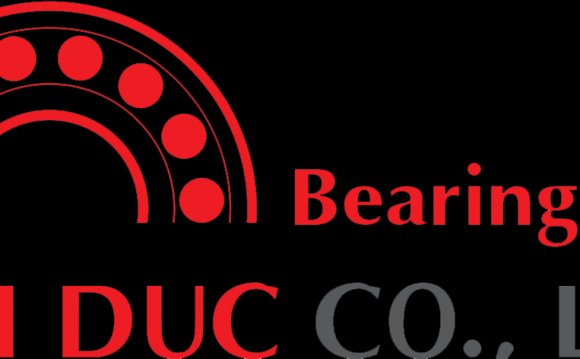 That being said, remember that nutrition is like origami—depending on what primary material you've been given, you're going to be able to fold up different shapes.

If you've got thin paper, you might make a very nice, delicate swan, but your ability to create a solid "paper airplane, " well, it's going to suck. Whereas someone with thicker, stronger paper is going to make a very hearty plane, but their swans will not be very dainty. You get the idea.

Anyway, the point is this: by applying your knowledge [of nutrition], you are able to create your materials into the best version of the shape that they are best designed for.

Once upon a time, I thought it would be a smart idea to take honors chemistry in college. As it turns out, you have to use algebra in chemistry, and usually without a calculator, so as you can imagine chemistry and I did not get along very well. But we did get to do some very neat experiments, one of which was the "burn the peanut experiment."

Basically, it involved setting up an elaborate "heat capturing device" that, as we burned a peanut, measured how much heat the peanut was capable of producing. This heat was measured in a unit called "calories." Oh, you've heard of them? Yes, you're right, these were the exact same "calories" as the type that are in your food, only those are capital-C "Calories, " which means "1000 [little C] calories" or a "kilocalorie."

Now, we discovered that our peanut had about 5000 calories, also known as 5 Calories. Like any food you or I eat, the peanut had the potential to give off heat (also known as energy) when we burned it (used it as fuel).