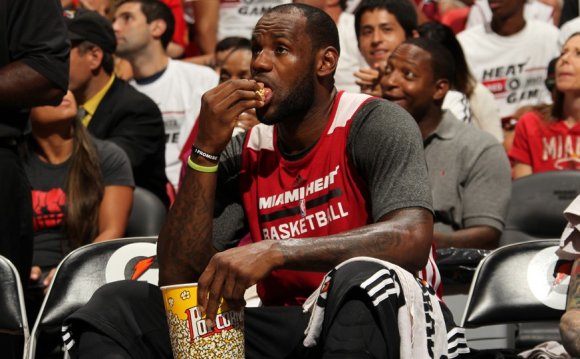 Red meat is one of the few zero-carb foods.

You eat meat, eggs, fish, pure fats and nothing else on a true no-carb diet. Although you lose weight quickly, the absence of any carbs makes the diet monotonous and potentially dangerous. Fortunately, both short-term and long-term studies, such as those published in the "Annals of Internal Medicine" in 2004 and the "New England Journal of Medicine" in 2008, show that low-carb diets still create more weight loss than low-fat diets. But diets that severely limit carb ingestion create trade-offs.

Most athletes get between 55 to 60 percent of their daily calories from carbs because muscles prefer carb energy, or glycogen, for all intense exercise, like weight-lifting or running. Even 20 minutes into light-to-moderate exercise, such as walking or easy bicycling, carb energy is used. When carb energy isn’t available, muscles use fatty acids from fat stores and amino acids - sometimes from the muscles themselves - as energy. But this energy is not used as efficiently. Exercisers severely limiting carbs fatigue more quickly. At best, this fatigue leads to lethargy and a diminished workout. At worst, it produces something similar to what marathon runners and long-distance bicyclists call "the bonk, " a time when the legs won’t function, perception skews and hallucinations sometimes occur.

Although muscles can use fatty acids and amino acids when carb energy is lacking, the brain can’t. It relies on blood sugar derived from carbs to operate, and the supply needs to be constant and significant. Brain cells can’t store energy, yet require double the amount of the other cells in the body. As a result, a diet that severely limits carbs can slow the processing of auditory and visual information, delay thinking and compromise long-term memory. A study published in 2009 in the journal "Appetite" found that low-carb dieters suffered a decrease in memory performance tests until ample carbohydrates returned to their diets.

Danish obesity expert Dr. Arne Astrup, among others, believes 150 grams of carbs per day are needed for normal body function. A severely limited low-carb diet can provide as little as 13 percent of that. Following a no-carb or low-carb diet for more than a day or two can create constipation, diarrhea, rashes, bad breath, muscle cramps and general weakness. It will definitely cause ketosis, which increases protein and muscle breakdown, plus water and sodium loss, and can lead to dehydration. While low-carb diet advocates consider ketosis a positive, it can also create constipation, gas and general malaise.