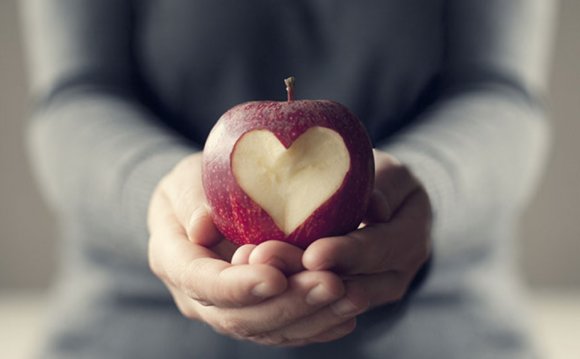 The figure above gives you a timeline of my nutritional journey. Over a 20 month period I made four dietary interventions:

Essentially, I gradually went on a super low carb diet.

Another way to see the implications of these changes on my actual intake is shown in the figure below.

On the left is where is I started in September 2009 – a typical (Western) athlete’s diet made up of two-thirds carbohydrates – most of them the so-called “good” or “complex” ones. I ate a lot of lean protein (mostly chicken, turkey, and tuna) and very little, if any, saturated fat. About a year later (middle circle) I had significantly reduced carbohydrate intake by over 50% while I increased both fat and protein intake. Note that total caloric intake was about the same, just over 3, 000 calories per day.
In May 2011 I made the final metabolic “switch” to a ketogenic diet (right circle) by reducing carbohydrate intake to almost negligible levels and actually reducing my protein intake from very high levels (about 3 grams/kg) to normal levels (about 1.5 grams/kg). Two things jump out at you, I’m sure: I eat virtually all of my calories in the form of fat and my total caloric intake has actually gone up by about 50%. Let me reiterate, I don’t exercise any more today than I did 2 years ago. In fact, if anything, I probably exercise a bit less (i.e., down from 3-4 hours per day to 2 to 2.5 hours per day).

The most externally obvious change that occurred as I ratcheted down my carbohydrate intake was a decrease in body fat. To assess this most accurately I relied on test called a DEXA scan. DEXA stands for . It’s a pretty remarkable test that is now the gold standard for measuring body composition. Back when I was in high school we relied on a combination of calipers (in the hands of an experienced user) and something called hydrostatic testing, where you are weighed in and out of water to calculate your percentage of body fat.

The real beauty of DEXA, besides its accuracy, is that you get segmental information. For example, you can learn how much lean tissue (i.e., muscle) you have on one leg versus the other, and how this changes over time. Furthermore, DEXA gives bone density information.

The other (profoundly simple) “test” I used to track my weight loss was my waist measurement. I recall the days in high school of having a 28 to 29 inch waist. Somehow that ballooned to 36 inches two years ago. As silly as this sounds, I recall, back in the spring of 2009 while stuck in an airport, using calculus to integrate the volume of fat I needed to lose from my waist (both visceral – around my organs – and under my skin) to get down to a 32-inch waist. It’s actually an easy problem if you can remember how to integrate the volume of an oval “cylinder” and you know the density of fat.

Here’s what my measurements showed: I lost weight, sure, but it was almost all fat.

Remember one other point, I was not interested in increasing how much I exercised at all. I was examining the role of diet on my body composition, not additional exercise. The figure below shows how my body “morphed” over nearly two years. Total body weight is shown on top of each bar, while the blue bar represents lean tissue and the red bar represents fat. Hence, in September 2009, I weighed 195 pounds, of which 156 was lean, 39 was fat, and my body fat (the number below) was 20%. Not shown in the figure is that my waist was, as I mentioned, 36 inches. By August 2011 I had actually exceeded my goal, as you can see from the figure. Without any loss of lean tissue, I had reduced fat mass to 13 pounds and body fat to under 8%. My waist measured about 31 inches.