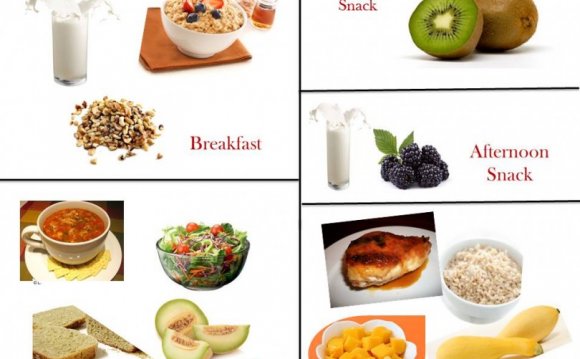 Consuming 1, 200-calorie diets will cause most adults to lose weight. In fact, the National Heart, Lung, and Blood Institute suggests that while 1, 000- to 1, 200-calorie diets are effective for most women, 1, 200- to 1, 600-calorie weight-loss meal plans are likely suitable for most men and active women. However, even if you reduce your calorie intake, your sodium requirement remains the same. While some sodium is required for your body to function properly, excess sodium can increase your blood pressure and risk for developing heart disease.

Since too much sodium increases your heart disease risks, the Dietary Guidelines for Americans 2010 recommend everyone limit their dietary sodium intake to less than 2, 300 milligrams daily - while adults over 50, African Americans and people with high blood pressure, chronic kidney disease or diabetes limit sodium to 1, 500 milligrams per day. These recommendations hold true regardless of your calorie intake, even when you’re eating 1, 200 calories a day.

To help keep your sodium intake at 1, 500 to 2, 300 milligrams daily and stick within your 1, 200-calorie allotment, choose nutrient-dense, low-sodium foods when possible. Examples include fresh and frozen fruits and vegetables, unsalted canned vegetables, low-sodium condiments, unprocessed fresh lean meats and fish, unsalted nuts and seeds and low-sodium cheeses. Avoid using the salt shaker since it can drastically increase your sodium intake. MedlinePlus recommends sticking with foods that contain 100 milligrams of sodium - or less - in each portion, when possible.