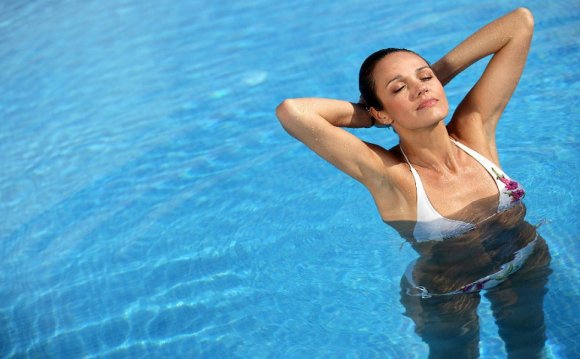 A new study published in the and then written about by is making waves for its intriguing look at the human mind and exercise. In which, the researchers injected a group of male rats with a substance that helps understand the effects of exercise on the brain. Of course, a human brain differentiates immensely from that of a rat’s, but the researchers believe the two species’ hippocampuses, the part of your brain that deals with emotion, are similarly built.

Ideally, the injections would help mark new brain cells and prove which forms of exercise might be most viable for humans in their day-to-day lives. In the group of rats, the researchers had four sets of exercises: jogging, resistance, high-intensity, and, of course, no exercise. At the end of the study, they’d be able to see which group exercised in a way that improved health in the most positive way.

Which, if the rat and human hippocampus are, in fact, similar, it would mean that millions, if not more of athletes around the world have the wrong conclusions about the healthiest exercises. Although resistance and high-intensity training offered strength and endurance benefits, in terms of those healthy brain cells, nothing else compared to jogging.

We’ll leave the heavy duty explanation to The New York Times as Gretchen Reynolds did it masterfully, but this study is something that peaked our interest in the best ways. So, the next time you think you can’t make a difference in your life by simply going for a run outside, reconsider — you might improve your livelihood more than you could ever imagine.