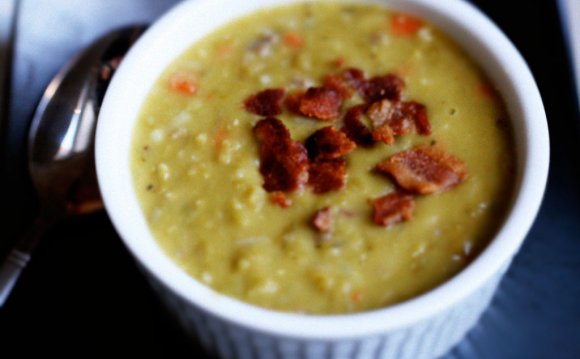 The 4-Hour Body (2010) is a bestselling tome by the author of The 4-Hour Workweek. It covers many aspects of improving your body, and one of them is diet, to lose weight and gain strength

is a description of the food recommendations in the diet. | | | . There’s a lot more in the book.

Use this page as a cheat sheet alongside the book. Send this page to friends, family, and anyone else you’re eating with so they can understand what you’re eating.

The reasoning behind The 4-Hour Body

According to this book it’s not what you put in your mouth that matters, it’s what makes it to your bloodstream. If it passes through, it doesn’t count. The recommendations here mainly circle around glucose levels, insulin release / hormones, and metabolic rate.

The book offers a number of alternative diet plans that the author has tried: