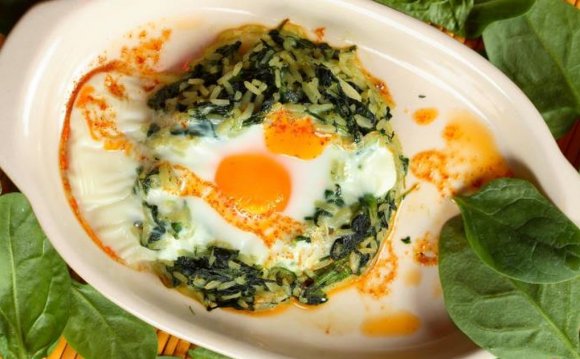 One of the most common questions MD and I get via email and snail mail and now through the comment sections of our blogs is about failing to lose weight while following low-carb diets. Here is an excerpt from an email that we got a few days ago:

I’m a 47 year old woman, and I’ve been overweight for the past 20 years or so. I was normal sized most of my life, but after I had my third baby at age 27, I started gaining and haven’t really been able to lose much weight. At least not until I started a low-carb diet about 6 months ago. When I started your Protein Power diet I lost almost 16 pounds the first month. I continued to lose for the next 4 months, but not at the rate I did in the first month. Over the last month, though, I haven’t lost any weight at all. I’m really dedicated to this WOL, and I religiously keep my carbs below 30 grams a day. I’ll admit that I occasionally (maybe once every 10 days) have something I shouldn’t have, a small bowl of ice cream maybe, but the next day I buckle down and cut my carbs to below 15 grams to make up for it. This falling off the wagon doesn’t seem to make me gain any weight especially since I cut my carbs the next day, but I just can’t seem to lose any more. I’m still about 20 pounds from my goal. Any suggestions?

We get a lot of letters like this one from people who did well early on with their low-carb diets, but have run into a brick wall. Or, I guess, a brick plateau. What’s going on with these people? Are they lying through their teeth and in reality going face down in the carbs? Or is it something else? How can people diligently keep their carbs below 20 or 30 grams per day and fail to lose weight?

Let’s look at what happens when we cut carbohydrates in the diet. First, we don’t get enough carbs to replenish our blood sugar, so the body has to convert protein to glucose to make up the difference. The signal to do this comes from a rising level of glucagon, a hormone made in and released by the pancreas. In order for glucagon to do its job, the level of insulin in the blood has to go down, which it does. A low level of insulin and a high level of glucagon send a signal to the fat cells telling them to release their fat. You can think of it as opening the doors to the fat cells so that fat can easily get out. The body burns this fat for energy. As the body burns more, the fat cells release more. When the fat cells dump their fat, they become smaller. When your fat cells or adipose tissue becomes smaller, you become smaller. And you lose weight. Which is how it’s supposed to work.