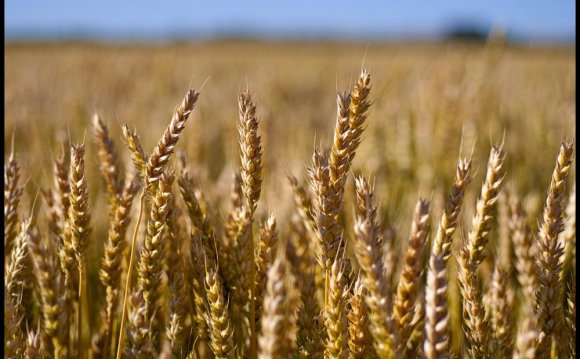 You’re trying to eat right. You’re exercising. But for some reason, the scale either isn’t budging, or the weight isn’t coming off as fast as you’d like. “A weight loss problem is a problem in your fat cells, ” says nutrition scientist and exercise physiologist David Plourdé, Ph.D., founder of The Plourdé Institute. In his interdisciplinary, science-based weight loss program, he helps people get their levels of hormone sensitive lipase, an enzyme that breaks down fat, back under control so their cells can break down fat and release it, leading to body fat loss. “But hidden carbohydrates hinder this process for up to three days, ” he says.

What are hidden carbohydrates? They’re sneaky sources of sugar and starch that are hiding within everyday (often seemingly healthy) foods. For example, consider a broccoli-cheddar omelet: Sounds like a great high-protein meal, right? Well, if you made the omelet with pre-shredded cheese, it could have powdered cellulose added to it (an ingredient that keeps the shreds from sticking together). And powdered cellulose is a starch. As for the eggs, if you used pre-separated packaged egg whites, they might have modified food starch listed as an ingredient. And modified food starch is basically flour. The list of examples goes on and on—these sneaky carb sources are lurking in chicken (look for the word “product, ” it’s a clue that the chicken is fortified with starch), some beverages (even diet versions), and even medications. (Find out more ways to ditch the sweet stuff with How to Cut Back on Sugar.)

These hidden carbs can have a huge impact on your weight loss success. When Dr. Plourdé conducted a study of 308 overweight people, all on a high-protein, moderate-fat diet, knowledge of hidden carbohydrates was key to weight loss success. In his study, one group got no guidance on avoiding hidden carbohydrates, the second group got limited information, and the third group was given comprehensive guidelines on how to avoid hidden sugars and starches. The third group, with the detailed info, lost 67 percent of their body fat mass—almost 50 percent more than the group that didn’t know anything about hidden carbs.]

So how do you avoid these sneaky hidden weight loss saboteurs? First, look for words like maltodextrin (made from starch), modified starch, and powdered cellulose (made from plant fibers). But a good rule of thumb is to keep your food simple, and avoid things with more than a few ingredients (it's The Hottest New Food Trend: Real Food!). “If the ingredient list is a paragraph long, you don’t need a Ph.D. in chemistry to now you’re probably getting hidden carbohydrates, ” says Dr. Plourdé.