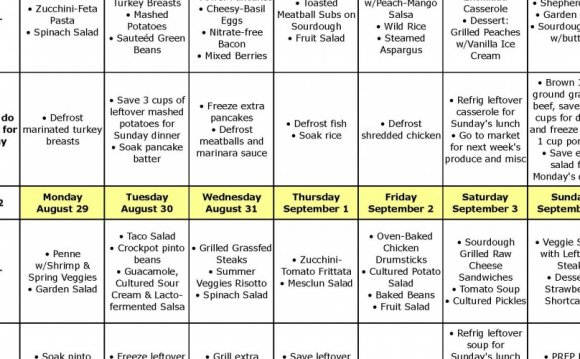 Weight loss is big business. Two-thirds of the U.S. population is overweight or obese, and Americans were expected to spend $2.5 billion on commercial diet plans and services in 2014. More than 60 percent of U.S. adults have made a serious attempt to lose weight at some point in their lives, and 29 percent say they're currently on a diet.

But before sinking serious money into a weight-loss program that may involve spending hundreds of dollars on packaged meals, nutrition shakes, or counseling sessions, it pays to see which ones are most effective in the long run.

A new study by researchers at Johns Hopkins, published Monday in the Annals of Internal Medicine, reviewed clinical trials on some of the most popular commercial weight-loss programs, including Weight Watchers, Jenny Craig, and Nutrisystem, along with some like Medifast and OPTIFAST that promote more extreme calorie restrictions and meal replacements.

Out of 4, 200 studies, they found only a few dozen met the scientific "gold standard" of reliability. Just a small number of diet plans were supported by data establishing that participants, on average, lost more weight after one year than people who were either dieting on their own, got printed health information, or received other nutrition education and counseling sessions.