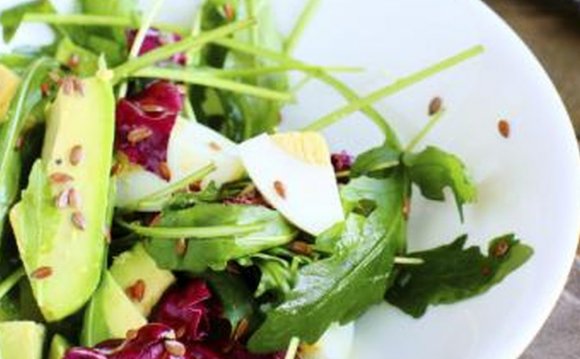 The DASH study (Dietary Approaches to Stop Hypertension) found risk of elevated blood pressure could be reduced with a low-fat eating plan rich in dairy, fruits, and vegetables. The plan is also rich in calcium, potassium, and magnesium, and protein (especially from fish, poultry, and nuts) and fiber (from fruits, vegetables, and whole grains). A second DASH study found that eating the DASH diet in combination with a reduced sodium intake results in the greatest benefit towards lowering high blood pressure. The DASH diet can be used to maintain or achieve a healthy weight and promote overall health. The diet is rich in fruits and vegetables which have been shown to lower cancer risk, high in dairy which is shown to lower osteoporosis risk, and low in saturated fat, trans fats, and cholesterol which have been shown to lower cardiovascular disease risk. Exercise is also a key element in maintaining a healthy weight and a healthy weight is a factor in normal blood pressure control.

WHERE’S THE SODIUM?
Only a small amount of sodium occurs naturally in foods. Most sodium is added during processing. The following table provides examples of the varying amounts of sodium in some foods. When reading the nutrition label, look for sodium and milligrams instead of percentages.

TIPS TO REDUCE SALT AND SODIUM

REDUCING SODIUM WHEN EATING OUT

LABEL LANGUAGE
Food labels can help you to choose items lower in sodium and saturated and total fat. Look for the following labels on cans, boxes, bottles, bags, and other packaging: