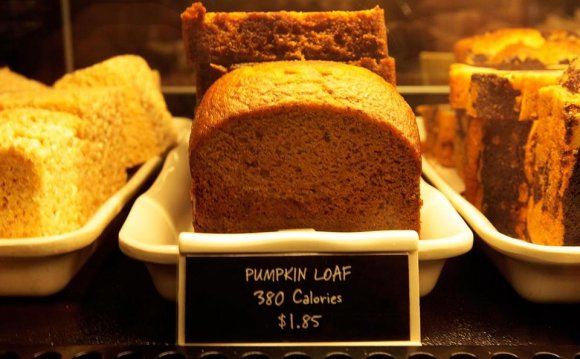 Some states, localities, and large restaurant chains were already doing their own forms of menu labeling, but this information was not consistent across the areas where it was implemented.

Calorie information will now be required on menus and menu boards in chain restaurants (and other places selling restaurant-type food) and on certain vending machines. This new calorie labeling will be consistent nationwide and will provide easy-to-understand nutrition information in a direct and accessible manner.

Calorie labeling is required for restaurants and similar retail food establishments that are part of a chain of 20 or more locations.

For standard menu items, calories will be listed clearly and prominently on menus and menu boards, next to the name or price of the food or beverage. For self-service foods, such as served from buffets and salad bars, calories will be shown on signs that are near the foods. Calories are not required to be listed for condiments, daily specials, custom orders, or temporary/seasonal menu items.

Calories will be shown on a sign (such as on a small placard, sticker, or poster) or on electronic or digital displays near the food item or selection button on vending machines and “bulk” vending machines (for example, gumball machines and mixed nut machines), unless calories are already visible on the actual food packages before purchase.

Did You Know?
In addition to calorie information, restaurants are also required to provide written nutrition information on their menu items, including total fat, calories from fat, saturated fat, trans fat, cholesterol, sodium, total carbohydrates, dietary fiber, sugars, and protein. You may see this information on posters, tray liners, signs, counter cards, handouts, booklets, computers, or kiosks. So, when eating out, don’t hesitate to ask for nutrition information!

Calories on the Menu: A Closer look

For menu items that are offered in different flavors or varieties (such as ice cream or doughnuts), here’s how calories will be listed: