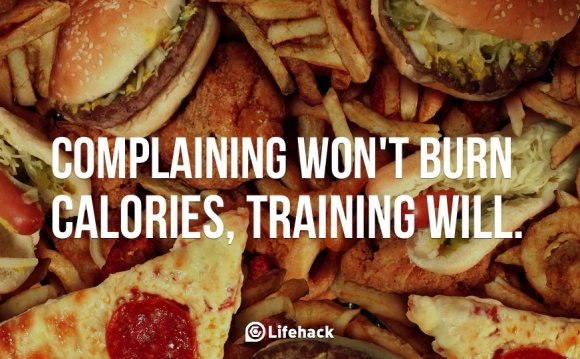 By my sixth day following the calorie restriction with optimum nutrition plan, a way of eating—or not eating—in order to live to the horrifying-to-contemplate age of 120, I found myself having hostile conversations about chocolate with a dead man. The man was Dr. Roy Walford, a UCLA pathologist who is largely responsible for creating the modern science of life extension through food reduction. In his experiments, he found that laboratory mice fed about half of a normal diet lived about twice as long as their better-fed counterparts—the mousy equivalent of about 160 human years.

The underfed mice also retained their sleek coats and ability to zip through mazes into old age, while normally fed mice ended up scruffy and lost. Subsequent investigations in animals ranging from fruit flies to dogs to primates have confirmed the benefits of going through life hungry. Walford became his own lab animal, putting himself on a severe diet in his 50s with the idea that it would allow him to continue to do research and chase women when he reached triple digits.

This plan was interrupted by his death at the un-biblical age of 79, due to amyotrophic lateral sclerosis, or Lou Gehrig's disease. (Walford wrote that following his diet means "you are holding something like four aces in the poker game with Death." But Death apparently is a pit boss who makes his own rules.) The failure of Walford's personal experiment, however, has not dampened public interest in the possible benefits of calorie restriction.

In "Human Guinea Pig" I try out activities that you don't have the gall—or in this case, the self-restraint—to do yourself. But I had serious doubts about whether I had the guts to starve myself. An article in the New York Times about CRON quoted an eating-disorder expert saying such an extreme regimen could lead to mental illness, but added that this was not a huge public-health concern because "most people won't last half a day on it." But I vowed to give myself two months on restricted rations.

CRON does not prescribe a specific diet, and its followers say what they are doing is the opposite of anorexia. CRON encourages you to eat healthy food—the mostly plant-based, no-refined-carbohydrate diet we know is best—just not very much of it. In his book Beyond the 120 Year Diet, Walford describes a typical dinner: a salad with lentils, brown rice, and bulgur; one stalk of broccoli; one glass of skim milk. If the average man eats roughly 2, 500 calories a day, and the average woman 2, 000, on CRON they are supposed to reduce that gradually by about 25 percent, to around 1, 900 calories and 1, 500 calories, respectively.

I started the diet weighing 125 pounds (I'm 5 feet 3 ½). My problem was not that I had to give up junk. I would rather have carrot soup and kale for dinner than a hamburger and French fries. The problem is that I want a bucket of soup and a mountain of kale. Then, I want to come downstairs at 11:00 p.m. and have a snack that is essentially another meal. And throughout the day, for energy, for comfort, for distraction, I want to eat Trader Joe's chocolate-covered ginger balls.

So here I was, at a hotel in Arizona, staring at two pieces of chocolate left on my pillow. I have never not eaten pillow chocolate, yet, cursing Dr. Walford, I placed them on my nightstand and went to sleep. The next night, there were two more chocolates, and since for dinner I'd had only seven tortilla chips, two-thirds of a bowl of soup, and a salad, I surrendered, and ate all four candies.

But most of the time I surprised myself by sticking to just 1, 500-1, 600 calories a day. At my daughter's birthday party we put out huge bowls of potato chips and pretzels. I normally would have parked myself next to them for two hours. Instead, I simply didn't eat anything. At a buffet at a friend's house I ate kale salad, beans, and a couple of small beef skewers, and despite desperately wanting to pull up a chair in front of the dessert table, I didn't even have a taste. For years, I had attempted to give up my late-night snacking, and had only succeeded at changing it from bowls of ice cream to bowls of cereal. Now, for the first time in memory, I stopped eating for the night after dinner. I followed the recommendation to keep a daily food diary: The embarrassment of having to write down "15 chocolate-covered ginger balls" often kept me from eating them.

Being fit so your Clothes fit: The 1,500 Calorie Day