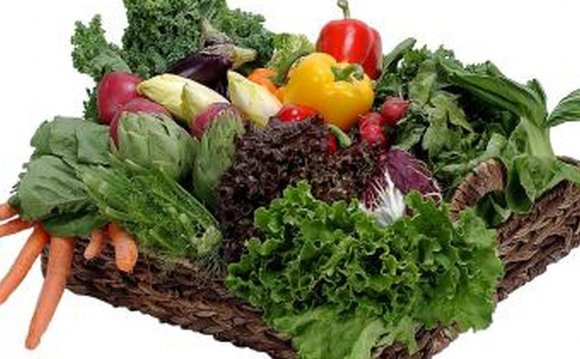 I sent this email privately to a Meal Mentor member, which I subsequently shared in our private Facebook group and the forums. An amazing conversation spilled out of that share so I wanted to recap + post on the blog for everyone :)

Background: The member had written me saying, “I think 150-ish is where my body wants to naturally rest if I eat everything I want to, but I'm fighting it because I know there's still more fat there than there should be." She was working to reset her appetite.

I found the exact same experience with my weight and eating.

Even when I was 100% plant perfect and not "cheating" with some vegan junk, I couldn't break the 140 lb barrier.

140 is in the "normal" range for my height, but I still had visible fat, and not just a little bit here or there. My stomach was hanging over my pants. I constantly had chafing issues with my legs and arms from rubbing. I wasn’t comfortable physically and I didn’t like how I looked.

I then had my body fat measured at a gym, and I was at the tippy top end of what was considered "healthy" even though I was at a "healthy" weight.

But I kept listening to Dr. McDougall, and Rip/Engine 2, and FOK, and all the other plant-based experts who all say harmoniously:

“You can eat as much as you want. As long as it's plant foods, especially whole foods close to nature. Don't count calories.” So I did not.

As my weight continued to plateau, despite my plant food perfection, I made more change.

I ate lots of potatoes, lots of brown rice, lots of big “gorilla” salads, lots of kale and other greens, tons of carrots and other veggies, some beans, and fresh fruits.

I wondered what was wrong with me...

I ate and ate.

I quickly developed a habit of having 4 plates of food at a meal, all the while patting myself on the back for being so healthy.

(I once ate 40 pieces of cucumber sushi and still wanted more!)

Eventually I had a "Coming to Jesus" moment that I was an overeater.

But I didn't remember ever being an overeater before…

I was overweight pre-plant-based, true, but I didn't eat a lot of volume.

I was actually rather peckish and very picky!

I just ate the wrong foods... lots of “happy meals” but never seconds.

Yet when I had gained 7-8 pounds in three weeks following the all-you-can-eat plant-based approach, I stood on the scale stunned…HOW??

Even my husband doubted me… it must be water… or muscle… it can’t be fat….

"But you eat so perfect!" he said.

Meanwhile, for lunch I ate an entire kabocha squash, two bunches of kale (steamed) with lemon and garlic, 2 big tomatoes, a can of beans, 3-4 cups of brown rice, an apple...

For dinner I would eat 4-6 bunless bean burgers, plus a huge "gorilla" salad, and 2-3 potatoes cut into fries, and still have room for 3-4 bananas blended as ice cream, plus another snack after that usually.

Perfect foods, yes, but waaaay too much for my biological needs.

When I first started doing the 1, 200 calorie meal plans strictly, I thought the weight I was losing was from my occasional “cheating” with oil and vegan junk foods, and I still do think that was some of it, but then when I broke the 140 lb barrier, and broke it EASILY, I wondered if there was more to it.

Because even without ANY oil or vegan junk in my diet I couldn't do that.

I then lost another 5 pounds, and eventually another 5, and a little while later 2 more.