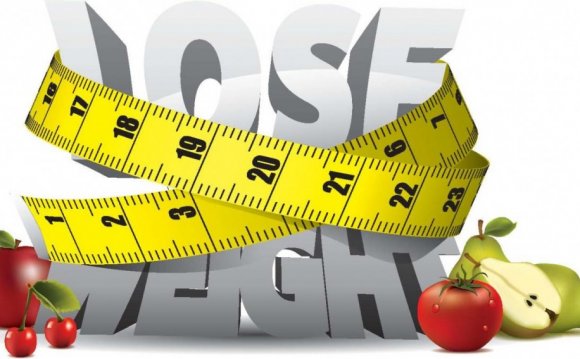 I continually get emails asking for more weight gain and weight loss meal plans. I recently received one from a female asking for a meal plan for women, too.

Therefore, this week I decided to include two very brief summaries of an interesting weight loss study and one weight gain study. I also included a meal plan at the bottom for both scenarios; both can be used by women or men, the calories just may need to differ, depending on goals.

Obviously each person is unique, so this is to serve merely as a guideline; however, this model can be followed and adjusted to meet each person's needs.

A Neat Way To Lose Weight

What if fidgeting could contribute to weight control? That would be NEAT, wouldn't it? NEAT stands for Non-Exercise Activity Thermogenesis and is the energy expended by physical activities other than planned exercise (fidgeting, standing, and talking).

It was determined that the obese participants were seated for 164 minutes longer per day than the lean participants and were upright 152 minutes less, translating to an additional 325 calories of energy expended/day!

So make sure the next time you're sitting, you're shaking your legs, moving your arms, and, pretty much doing everything possible to annoy the people around you; it will make you look better in the long run.

The term "functional training" is now in vogue; many sport-specific movements are performed on one leg (throwing, kicking, changing running direction, etc), so training regimens often recommend resistance training in similar planes of movement rather than focusing heavily on traditional movements, like squats, deadlifts, chins, etc.

Do these more "functional" movements give the same results? A study published by researchers in Valdosta State University in Georgia compared unilateral and bilateral lower-body resistance training on measures of strength and power in untrained individuals2.

The one group of trainees performed lateral squats and front squats, whereas the other group performed unilateral squats, lunges, and step-ups. Researchers found no significant differences among subjects in overall strength or power, suggesting a similar benefit in both types of training.

Moral of the story: mix it up and never train the same way for an extended period of time.