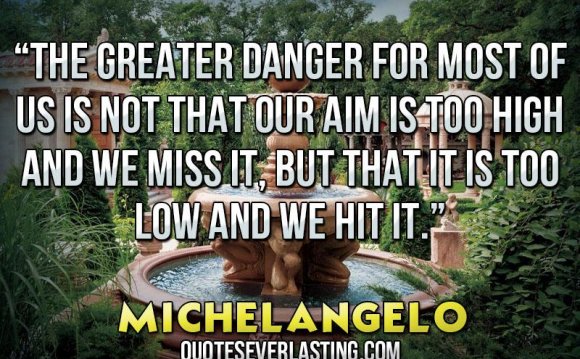 The UN Millennium Project in 2003 estimated that a minimum of US120-140 per person was needed to achieve the MDGs related to social sectors. This was in 2003 prices, and works out around the same amount as the newly configured US$300 per person for achieving sustainable development for all. But, surely a more ambitious agenda such as is outlined in the SDGs calls for more resources?

From education’s perspective, we want all children to have access to at least one year of pre-school and several years of secondary education, and that costs money. We need a greater emphasis on quality and learning than has been the case since 2000. We also need to address equity concerns, so that the marginalized gain access to education, and this requires additional resources. Our own estimates are that implementing equitable education interventions, for instance, increase per-student costs by 30%. In short the amount per person for education should be far more than was estimated as needed in 2003.

There currently exists no finance target in the sustainable development agenda, which is of concern if we are hoping to hold donors and governments to account post-2015. It is therefore commendable for the Committee to begin the conversation about what figure governments should commit to.

Number of students and expenditure per student by level, 2012 and 2013 (projection)

Just the education targets, therefore, would take up far more than is being suggested is needed to meet the entire spectrum of SDGs. Indeed, the US$300 being proposed by the Committee is for the entire population. The GMR education costs, of course, relate just to children and adolescents.

We should also put this in the context of the ball-park figures that have been put forward as necessary to fund the entire SDG agenda: between US$1, 599 and 2, 873 billion annually. Even a crude look at this figure shows that this may not result in enough funds per person. Divided by the population in 2013, there would be US$224-US$403 per person. However, with population levels due to grow, and especially in the regions furthest behind, it is clear more funds will be needed to stop inequalities growing.

Why we have too few women leaders - Sheryl Sandberg (Low)

[HOMESTUCK] - get off your low, lets kiss like we used too