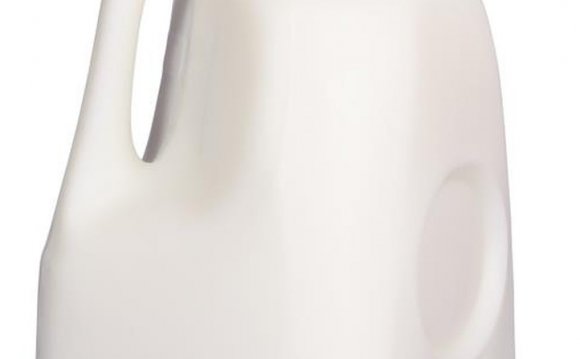 The increasingly popular Paleo diet could actually be making people fatter and increasing the risk of health problems, a study on mice has shown. The high-fat, low carbohydrate diet has no scientific evidence to back it as a weight-loss technique and poses particular risks to people who are already overweight and lead inactive lifestyles.

Researchers from the University of Melbourne had originally been looking to see if the Paleo diet could be beneficial to people with pre-diabetes. In their study, published in the Nature journal Nutrition And Diabetes, the team looked at two groups of overweight mice, all with pre-diabetes symptoms. One was placed on a low-carb, high-fat diet with 60% fat and 20% carbohydrates, while the other was fed a normal diet.

After eight weeks on the diet, the Paleo diet group had gained more weight, their glucose intolerance had gotten worse and their insulin levels had risen. They had gained around 15% of their body weight and their fat mass had doubled from 2% to 4%.

The researchers wrote: "We found that such a diet in pre-diabetic mice was associated with reduced glycaemic excursion after a meal but caused increased weight gain and adipose tissue mass. Overall, this diet resulted in greater impairment in glucose tolerance. Our results do not support the recommendation of an LCHFD [low-carb, high-fat diet] for use in pre-diabetes; rather interventions aimed specifically at reducing obesity and improving insulin sensitivity should be pursued."

The mice involved in the study were fed a special diet. Those on a diet mimicking the Paleo diet gained weight.The University of Melbourne

While the researchers note the study was carried out mice and not humans, lead author Sof Andrikopoulos said if the gains seen were translated to a person weighing 100kg, they would have gained the equivalent of 15kg in just two months. "That's extreme weight gain, " he said.

"This level of weight gain will increase blood pressure and increase your risk of anxiety and depression and may cause bone issues and arthritis. For someone who is already overweight, this diet would only further increase blood sugar and insulin levels and could actually pre-dispose them to diabetes.

"We are told to eat zero carbs and lots of fat on the Paleo diet. Our model tried to mimic that but we didn't see any improvements in weight or symptoms. In fact, they got worse. The bottom line is it's not good to eat too much fat."

Researchers say their findings have wider implications in regards to fad diets often touted by the media. Andrikopoulous said: "Low-carbohydrate, high-fat diets are becoming more popular but there is no scientific evidence that these diets work. In fact, if you put an inactive individual on this type of diet, the chances are that person will gain weight.