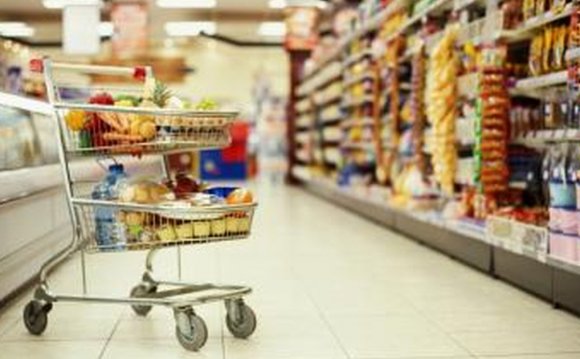 A recent study published in the April 2013 issue of the International Journal of Obesity examined whether people would lose more weight on their own (sticking to a prescribed calorie goal) or by eating pre-packaged diet foods that totaled the same number of daily calories. The story was picked up by news outlets with eye-catching headlines like "Packaged diet foods may spur more weight loss, " (Reuters).

Sounds pretty good, right? We thought so, too. So we dug a little deeper to bring out the real truth.

To the untrained eye, it may look like a no-brainer: This pre-packaged diet food plan really works! It must have some kind of special magical nutrition formula or food combination that provides such great results! It's also easy!
Not so fast.
Reuter's lead paragraph is accurate in stating that "In a head-to-head comparison with a traditional diet, people who stuck to a diet of portion-controlled packaged foods lost almost twice as much weight as those who only got advice on how to trim calories." But neither the article, nor the study, explore the reasons why this outcome happened, what may have been flawed about the study, or the fact that the final weight loss of both groups was quite small: 2/3 pound per week for the Medifast group and 1/3 a pound for the control group.

Here are some questions that immediately spring to my mind—and why you should consider these results with a large chunk of salt:

The best way to burn fat, lose weight with a healthy diet plan