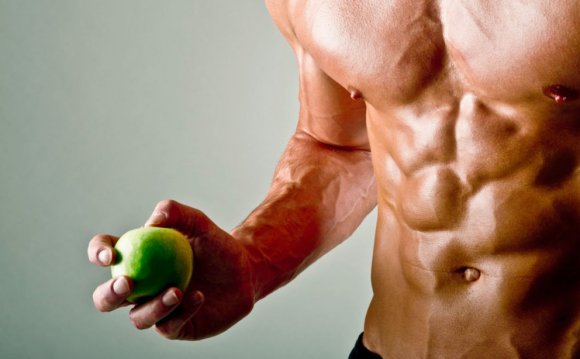 Armadillos are found in the grasslands, forests and savannahs of South America. They have a hard shell made up of bone and tough tissue and normally eat a diet of locusts, mealworms, wax worms, eggs, rice and vegetables.

Gretel, who has proved a great hit among young visitors to the park, has always put on weight easily and still has about half a kilo to lose.

Head keeper at the wildlife park, Mark Kenward, is responsible for monitoring the diets of the animals and makes adjustments to their food plans if necessary.

He has filled Gretel's diet with fat-fighting foods and put her on an exercise plan in order to shift the grams.

Under the strict supervision of volunteers at the park, Gretel, who is nearly two, now works out in the Discovery Centre every day.

Mark said: 'Gretel loves her food but we have noticed that she does put on weight easily.

'She is making great progress so far but she still has about 500g to lose.

'We have therefore made a few adjustments to her eating plan to ensure she remains happy and healthy.'

The animal, whose name means 'little armoured one' in Spanish, is incredibly friendly and a very popular attraction at the park.

With her new healthy diet, Mark is hoping she'll be back fighting fit in no time.

He said: 'We are not unduly concerned at the moment but we will be keeping a close eye on her over the coming months.

'With a new eating plan, combined with a little more exercise, we are confident she will not be biting off more than she should chew in the future.'

Gretel's name means 'little armoured one' in Spanish and with a new eating plan and exercise, she will be back to her normal size