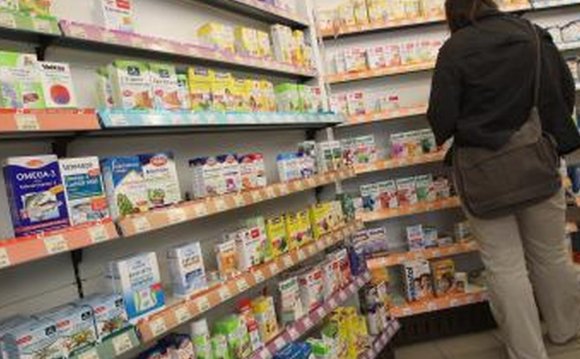 Women need fewer daily calories per day as they age.

The U.S. Department of Agriculture's National Health and Nutrition Examination Survey found that the average American woman over age 20 takes in over 1, 700 calories per day. This is lower than the recommended daily caloric intake, but during 2009 to 2010, nearly 41 million women in this country were obese, according to the Centers for Disease Control and Prevention. Factors such as age, income level and the type of food a woman eats vary greatly and determine whether or not her diet is healthy.

According to the "What We Eat in America" report for 2009 to 2010, a woman's average daily caloric intake changes at different stages of life. In her twenties, she takes in about 1, 949 calories a day, which is the highest caloric intake level of her lifetime, and this decreases to 1, 831 in her thirties. Throughout her forties, her average caloric intake is 1, 794 and in her fifties, it is 1, 759. During her sixties, she eats about 1, 717 calories per day and that number decreases to about 1, 535 for women ages 70 and up.

If you take in the recommended number of calories for your activity level, the food you eat may help determine whether or not you are overweight. The Institute of Medicine recommends that your total caloric intake consist of 45 to 65 percent carbohydrates, 10 to 35 percent protein and 25 to 35 percent fat. However, the "What We Eat in America" report reveals that 51 percent of the average woman's total caloric intake is from carbohydrates, 16 percent from protein and 33 percent from fat. The average American woman takes in nearly the maximum amount of fat but her protein intake is in the low range, making her less likely to gain muscle mass and more likely to gain body fat.

According to the CDC, "29.0% of women who live in households with income at or above 350% of the poverty level are obese and 42.0% of those with income below 130% of the poverty level are obese." The most significant difference is with non-Hispanic white women. Wealthier white women have a 27.5-percent obesity level, but 39.2 percent of less wealthier women are obese. Sweetened beverages may play a role. Sugar drinks comprise nearly 9 percent of a lower-income adult's total caloric intake, but only 4.4 percent of a higher-income adult's total caloric intake.