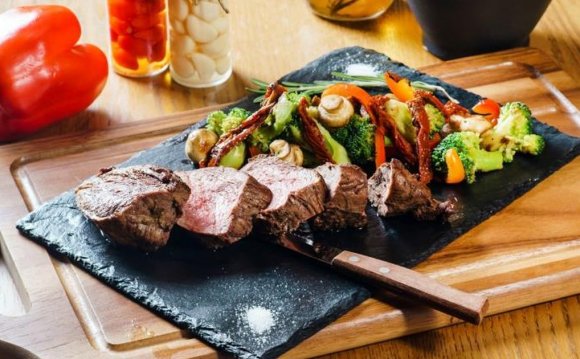 The Missing Chapter of This Story: I gained weight.

I owe every reader of this blog an apology.

I have tried to share my story in a very open and honest way, but I admit that I purposefully left out one chapter. It was the chapter in which I switched from a low-carb diet to a NO carb diet and started GAINING weight. (And not just a few pounds, either.)

After losing about 130 pounds by following a very low carb diet for five years, I found that I had to restrict calories (basically causing me to be hungry ALL day long), exercise for two hours each day, and continuously deal with horrible carb-cravings. All of that was to just maintain my weight loss. I was hungry, foggy-headed, and exhausted. I was also QUITE skinny and unhealthy looking.

These pictures were both taken shortly before I began a zero carb diet. At 5’9”, I weighed about 135 pounds

At that point, my husband and I decided to start a family, but I wasn’t able to get pregnant (go figure!). And in the Fall of 2009, I started taking infertility drugs (including Clomid), which are known to cause weight gain in women. I didn’t get pregnant, but I definitely did get a little “fluffy.” So, then I was childless AND felt fat, despite the fact that I had only actually gained about 10 pounds at that point. (Obsessed much?)

I felt amazing! I no longer had “brain fog” and finally felt very clear-headed and alert. My moods were even and happy. I felt so…Zen! Giddy even!

After a few days of this bliss, I stepped on the scales.

What??? I thought these people said I was supposed to LOSE weight!

I was angry. I was just sure that I was doing something wrong. SO, I became an active participant on their forum and began asking a LOT of questions about why this was happening to me and how I could fix it.

Their answer angered me even more. They said to just keep eating meat, let my body adjust, and to be patient.

Clearly, they didn’t understand just how traumatic this was! I mean, my most favorite jeans no longer fit! Panic ensued.

Learning to trust what my body said it needs…

Charles Washington, creator and moderator of the Zero Carb Forum, kept reminding me that I would not “get fat” by eating meat. He, along with other zero-carbers repeatedly encouraged me to be patient and to continue eating until satisfied. He seemed confident that my body would eventually respond with good health and would end up being the size that it should be.

Meanwhile, the scale continued to go up.

The zero carb community reminded me that my health was most important. And that my “size”, shape, cravings, energy, and moods were all more meaningful than a number on a scale. They even encouraged me to stop weighing every day. (I ignored allof this advice, of course, and continued obsessing about my weight. Old habits die hard.)

As I watched the scale’s numbers rise, I wanted to revert back to my former calorie-restricting, low-carb, gym-inhabiting ways! And yet….meat tasted so good and I felt SO amazing that I continued on.